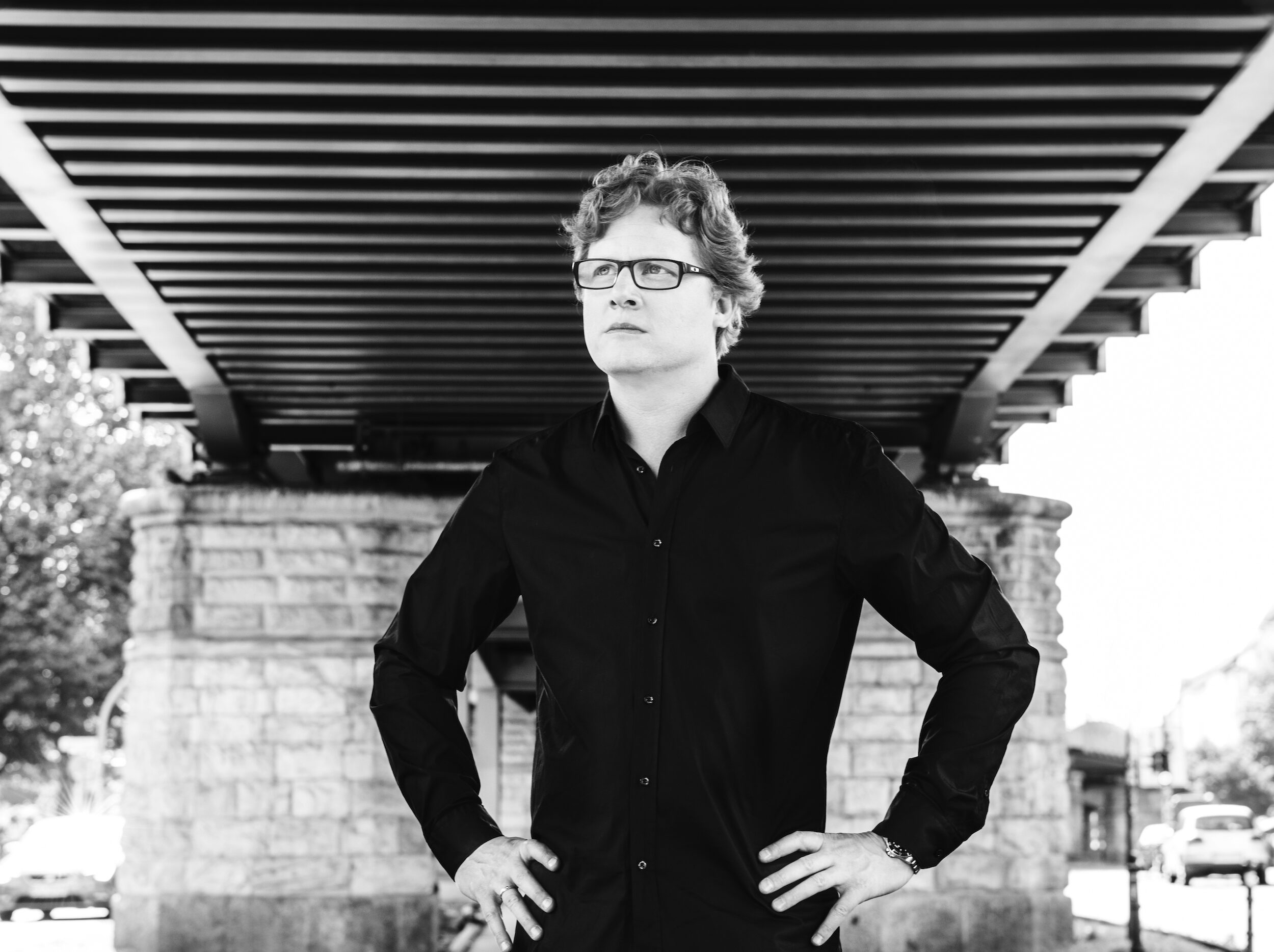 Søren Nils Eichberg is one of Europe’s most exciting composers.“ – wrote The Royal Opera House in 2014 when Eichberg’s chamber opera GLARE was premiered in London. The Times gave the opera five out of five stars, writing: „I can’t remember a more gripping 75 minutes of avant-garde music-theatre“.

In 2010 the Danish National Orchestra appointed Eichberg as its first ever composer-in-residence. The fruitful collaboration continued for five years and led to premiere performances of several new large scales works and recordings of Symphonies No. 1 to 3 and to Eichberg being short-listed for the German National Composer Award (Musikautorenpreis) for his symphonic output.

Eichberg’s first breakthrough was in 2001 when he was awarded the Composition Prize of the Queen Elisabeth Competition in Brussels for his violin concerto Qilaatersorneq. For Hilary Hahn he composed the work Levitation for a concert tour and for a Deutsche Grammophon recording, which went on to win a Grammy Award.

Speaking with Hilary Hahn about Levitation:

„Some of the best music of our time“

Symphony No. 3
for large Orchestra, Chorus and Electronics
premiered by the Danish National Orchestra under Robert Spano in 2015